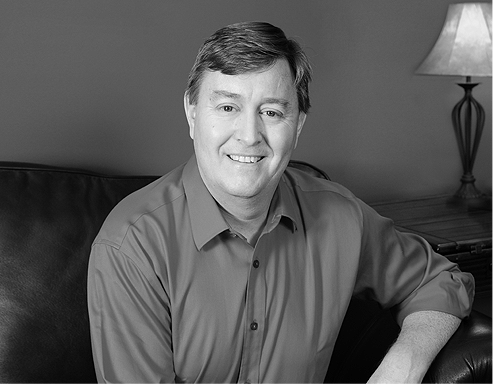 David Ryan david.ryan@ryanandlewis.com
David was called to the Ontario Bar in 1998, after completing his law degree at the University of Windsor School of Law.

David was called to the Ontario Bar in 1998, after completing his law degree at the University of Windsor School of Law. He practised law in Kitchener/Waterloo for several years in a general practice setting prior to taking eighteen months off to prepare for and serve a tour of duty in Afghanistan in a non-legal capacity where he was an officer in the Canadian Forces Primary Reserves.

In 2006, David opened a law practice in Huntsville and Parry Sound. A couple of years later Ryan & Lewis Professional Corporation was created when his Law Partner, Karen Lewis, joined him in 2008.

Currently David’s practice focus is on real estate and mortgage transactions, and on the preparation of Wills and Power of Attorney documents. David also assists in the administration of estates. 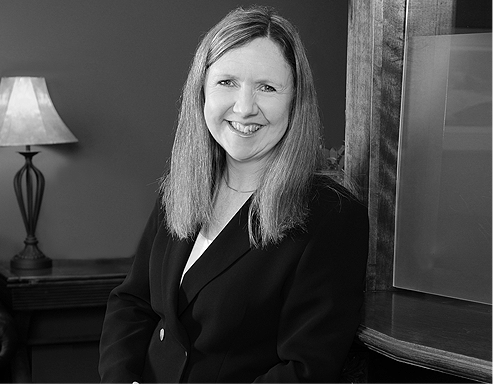 In 1988 she was admitted as a Solicitor of the Supreme Court and a Member of the Law Society of England and Wales after obtaining her law degree from Manchester University, England. Following relocation to Canada with her family in 1999, Karen was called to the Ontario Bar in 2003 to practise law in Canada.

Karen’s practice focuses on Business-Corporate Law, Real Estate and Wills & Estates. She worked for several years in a small, friendly law firm in Waterloo before moving to Huntsville. In the Fall of 2008 she joined David Ryan to create the law firm of Ryan & Lewis Professional Corporation. She is currently the Treasurer of the Muskoka Law Association.

Send Us a Message